Javascript is required to run this pages. Please turn it on or ask help from techsupport if you dont know how to enable it
Close [x]

Ethiopia is in the midst of a sustained growth surge that is setting ambitious targets for improvements in the health and medical sector because of its potential to contribute to improved health outcomes. At the forefront of this ambition is MEDEXPO AFRICA - ETHIOPIA.

After 23 years of successful shows in Kenya and Tanzania, MEDEXPO AFRICA - the region's leading international medical trade fair makes its foray into Ethiopia. Taking place at The Millennium Hall, Addis Ababa, from 24 - 26 February, 2020

Established in the year 1965, ‘West Coast Pharmaceutical Works Limited’ has garnered a respectable name for itself in the domain of processing, supplying

Diamedica (UK) Ltd specialises in the design and manufacture of anaesthetic equipment that will function successfully in harsh environments and areas of limited logistical support. Diamedica equipment is designed for simplicity, economy, reliability and suitability, meaning it is currently used in over 70 countries worldwide.

Ziana Industries is one of the leading manufacturer and exporter of premium quality range of surgical & dental, manicure and holloware instruments.

The exhibition was well organised with excellent support from the organizer. We got some good leads to follow up on this year.

The event was very good and we found many potential partners matching our immediate interest. This market is impressive, dynamic and growing.

We have received good feedback at this event and are looking forward to participate next year as well.

Our experience in this exhibition was good and we met many potential clients. We will be back next year to further increase our visibility in this market.

The number of visitors coming to our booth was more than what we expected and it was a good experience to meet new people and explore the market in Ethiopia.

The 23rd MEDEXPO 2020 - International Trade Exhibition is the largest trade event held annually in Tanzania, concurrently held with EAITE.The exhibition attracts exhibitors from more than 20 countries and visitors from all over East & Central Africa, thus giving exhibitors an excellent opportunity to explore several countries in one time.. . .Read More 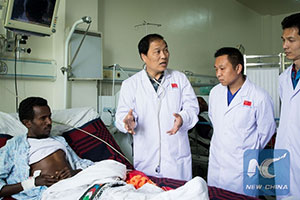 Ethiopia-China Cooperation In The Healthcare Sector 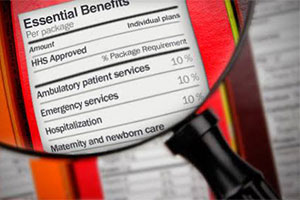