The largest international trade exhibition in Africa for multi-sector products, equipment and machinery will take place at Sarit Expo Centre, Nairobi, Kenya from 10 - 12 June 2021 with record breaking numbers. Exhibitors and trade visitors are said to increase by 27% and 24% respectively at the 22nd edition of the Kenya International Trade Exhibition (KITE). The exhibition has grown in stature from its inception 22 years ago, as the key networking and sourcing platform for the industries. As the largest event of its kind, it ensures direct access to over 150 exhibitors from 30 countries and more than 12,000 trade visitors.

Kenya is located in Eastern Africa, bordering the Indian Ocean, between Tanzania and Somalia. It covers an area about twice the size of Nevada.
Read More

The strength of the tourist industry coupled with years of growth in manufacturing and services has made Kenya, especially Nairobi, the commercial center of East Africa.
Read More

Century FMCG FZE is established in Ajman, United Arab Emirates with the objective to cater to the GCC market with Fast Moving Consumer Goods from around the globe. Century currently imports from / represents leading consumer companies and industrial manufacturers from Pakistan, Malaysia, and China. These include, products of Colgate Palmolive Pak Ltd., Cigarettes from Ramsmark Tobacco Co Sdn Bhd.

The Röchling Group has been shaping industry. Worldwide. For nearly 200 years. We transform the lives of people every day with our customized plastics: they reduce the weight of cars, make medication packaging more secure and improve industrial applications.

Greengo is a Turkish Trademark of Global GBA Ltd, specialized in lighting and electrical business, having more than 15 years of experience with its headquarter and warehouse in Istanbul and representative office in Dubai.

KITE 2015 gave us an opportunity to spend 3 days in Kenya’s capital Nairobi to introduce our range of passenger boats, fishing boats and patrol boats to the Kenyan community and businessmen at the Kenyatta International Conference Center (KICC) in Nairobi, Kenya. It has been a great experience and we had a good number of visitors at our stall.

We had a wonderful experience at KITE 2015. It made our international relationships stronger through its global participation. We have met a lot of prospective customers and are very happy with the outcome.

We participate at a number of trade fairs every year. Exhibiting in Kenya this year was a good experience. It was a successful show for us and we have made few good contacts in Kenya as well as some international ones. 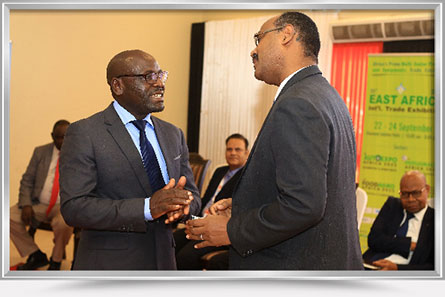 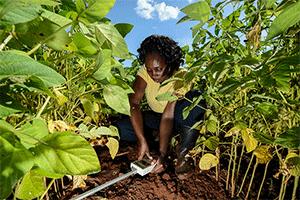 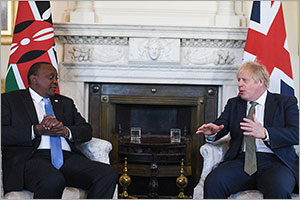