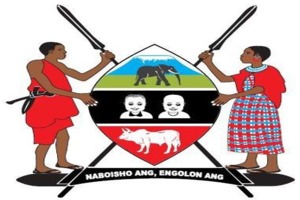 An exploration process is set to begin in the village of Kajiado’s Inkokirding’a after the discovery of gas in the region last week.
George Igunza, A Senior Geothermal Development Company geochemist made the announcement on Tuesday; he also revealed that a gas sample from the borehole at a farm in the Kipeto plateau had undergone analysis successfully.
The analysis revealed the presence of pure methane gas with a concentration of 20 percent.
Dr. Igunza also informed The Star that he had prepared a thorough report of his findings which will be made public in the near future.
He also stated that a mapping process will be conducted to find out more about the reservoir’s capacity. The engineers will try and confirm the capacity of the resources before having companies come and explore the area.
The gas was found when a driller hired by local farmer Joseph Melonye dug 200 meters while in search of water for his livestock.
The location has since been sealed by the national government and the county to accommodate the research of Geothermal Development Company experts.
GDC Chief Executive, Johnson Ole Nchoe was not available for comment.
Governor Joseph Lenku was pleased with the discovery describing it as “God’s Blessing”.
Oil exploration has been prevalent in the Kajiado West constituency but no discoveries have been made in the last two years, until now.