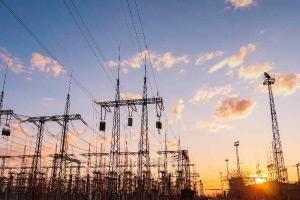 â€¢ The study is to be completed within a year, and construction within two years

Ethiopian Electric Power (EEP), the countryâ€™s state-owned power company, has signed an agreement to sell 100 MW to South Sudan for the next 3 years. The MoU is critical to satisfying electricity demand in South Sudan while also raising revenue for Ethiopia, with plans to expand imports to 400 MW gradually.

During an official visit by a delegation from South Sudan to Ethiopia, the arrangement was announced on the margins of signing a MoU between officials from the 2 nations for an electrical interconnection project.

The 1st step of the power purchase plan, according to the agreement, will be a feasibility study done by both countries in the coming year.

According to the MoU, the study is to be completed within 1 year; construction is also to be completed in the next two years, paving the path for power purchase agreements.

In addition, the 2 countries have agreed to form a joint technical committee to begin work on future projects.

During a South Sudanese official visit to Ethiopiaâ€™s capital Addis Ababa in the 1st week of May, Peter Marcello, Minister of Energy and Dams in the Republic of South Sudan, and representatives from Ethiopiaâ€™s Ministry of Finance finalized the MoU.